Handmade wine to soothe the soul and warm the heart

A polyculture of trees, vines, plants and creatures

Previously employed in the Public service in the Riverland of South Australia. I thought I would do something else and so my wife Jan and I purchased a fruit property in 1979. 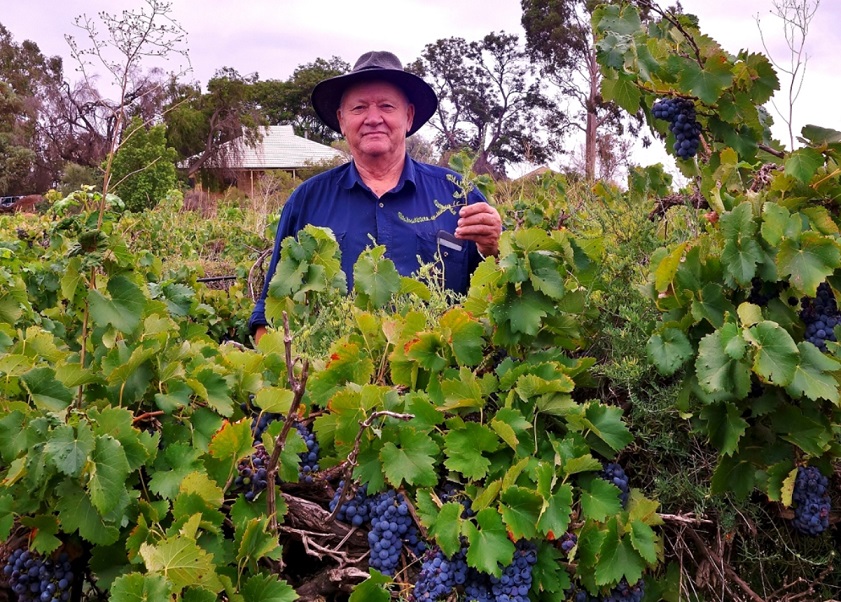 We were licenced to pack all this fruit and pallets of mixed fruit were sent most Mondays to the Brisbane and Sydney wholesale markets. Sometimes we had mixed pallets of citrus and dried fruit in Brisbane, Sydney, Melbourne, Adelaide, Perth and in Melbourne for Hobart.

It was good fun producing fruit with no pesticides and no fungicides and with much good flavour. However, because of age we scaled down a lot to concentrate on our wine and our endeavours of chocolates and to a lesser amount dried fruit. 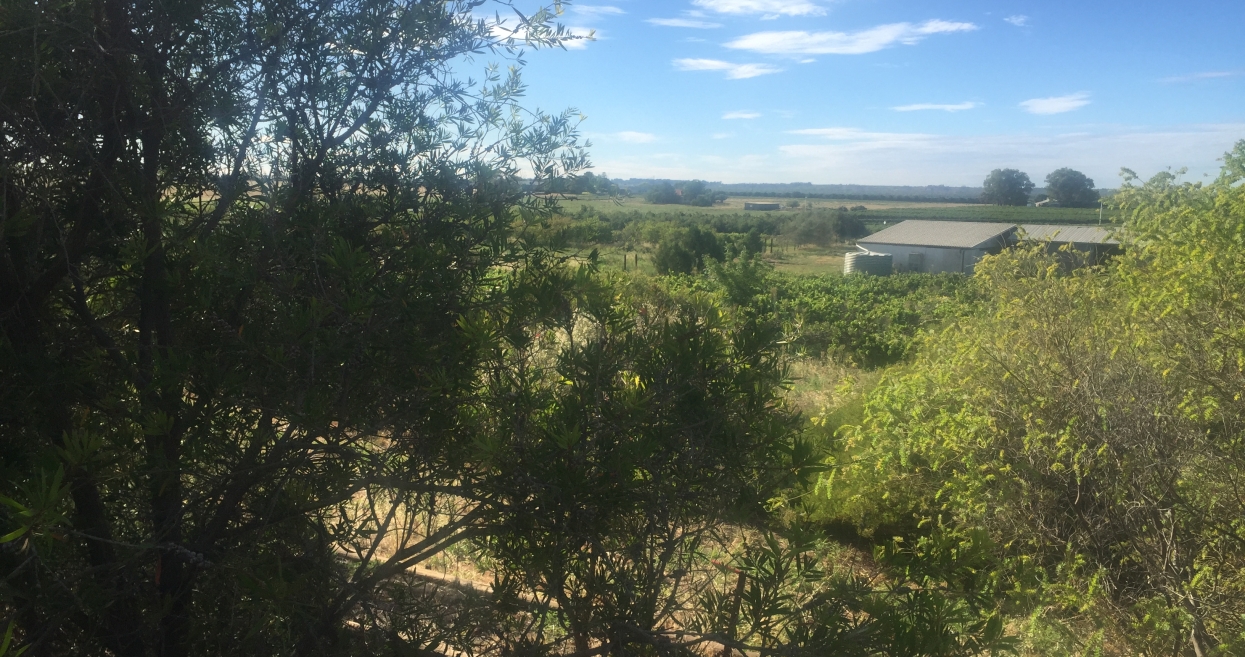 In 2002, we had beautiful grapes, but local wineries would not pay a reasonable price. I scavenged up some very basic equipment and made my first wine. This wine was to receive much acclaim by Philip White in the Adelaide Advertiser with 94 points “The best red I have had from the Riverland” he said. 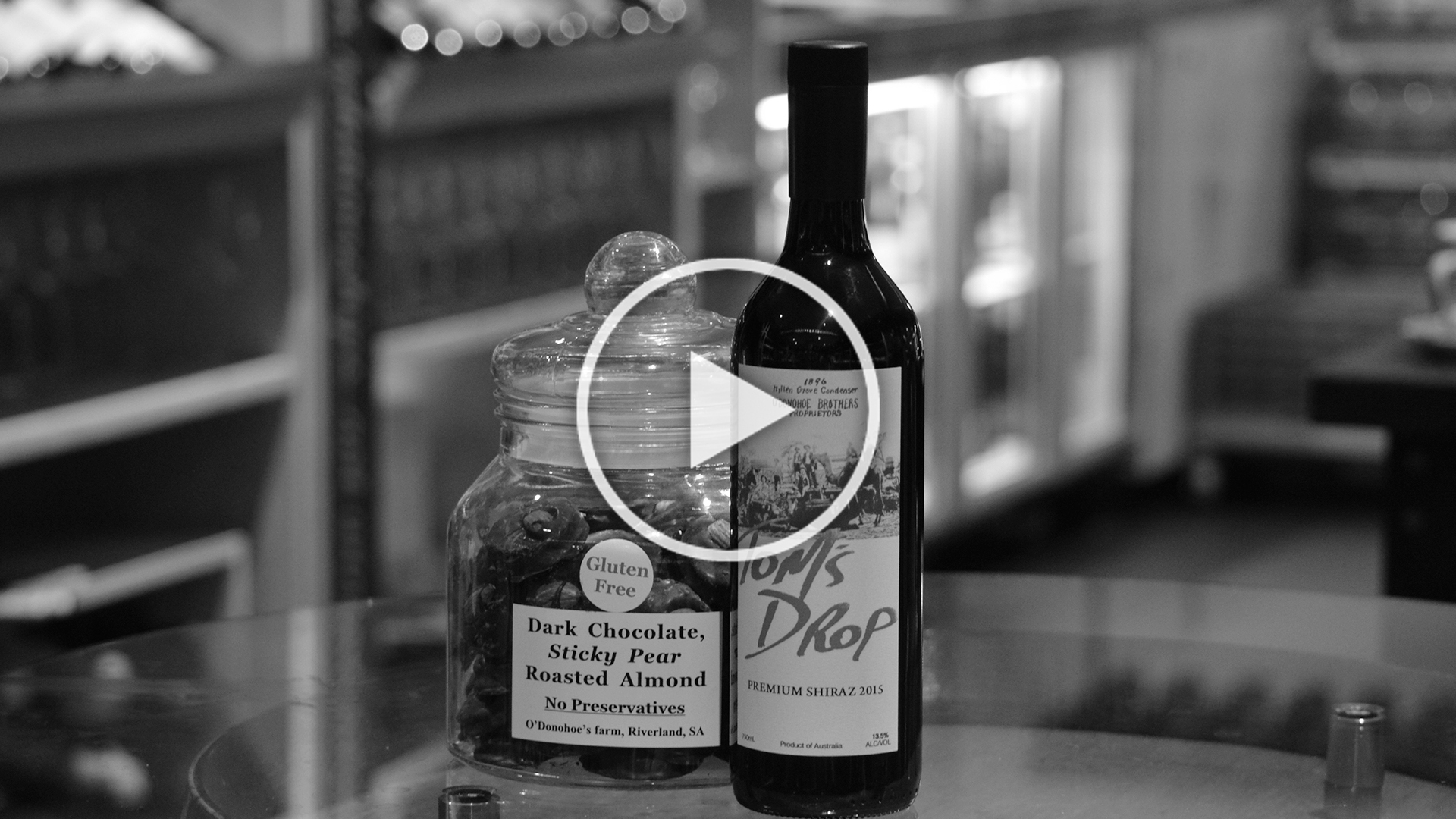 Mourvedre wine on this website continues to be made from vines which are getting on to 60 years old. Native weeds and shrubs have grown amongst our vines for more than 30 years for a distinctly Australian vineyard.

The grass cover helps keep the soil cooler trapping in moisture for longer and adds to the complexity of the vineyard, and to the unique heritage and personality of our Australian bush grapevines. 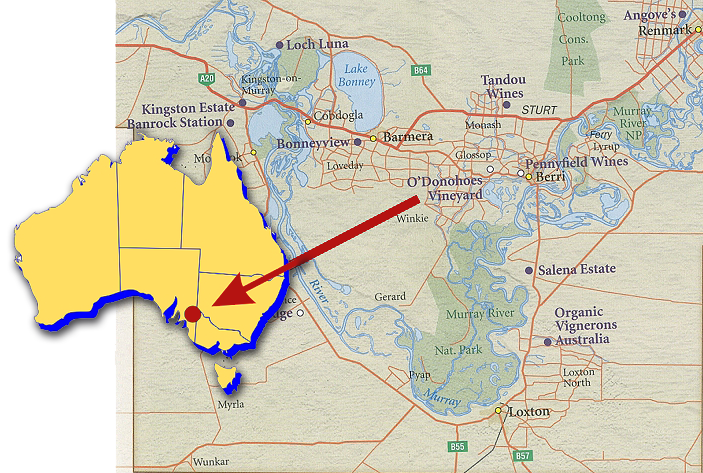